Feral cats are un-owned domestic cats. In contrast to stray cats, feral cats have never had social contact with a human being its owner. Therefore, these cats are scared of humans and will avoid contact. Although they are shy, they will claw, scratch, and bite if threatened.

Feral cats can be found in a wide variety of areas including farmlands, suburbs, and cities. They will live in abandoned buildings, old barns, garages, and under decks. According to the Wisconsin DNR, “the feline population has tripled over the last 4 decades with about 2 million feral cats roughly estimated in Wisconsin.” With that being said, feral cats are a very problematic animal. 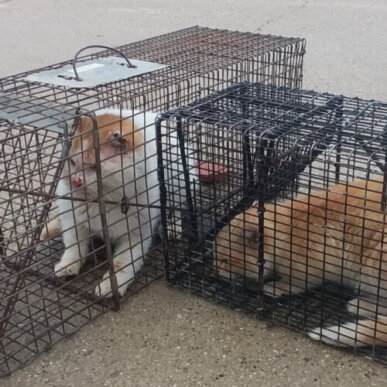 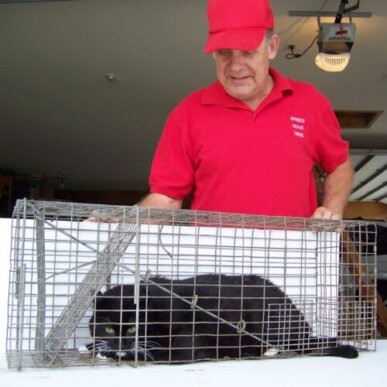 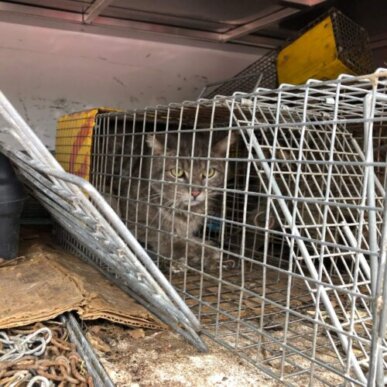 Are Feral Cats a Concern?

Having feral cats in your neighborhood can be quite annoying. A few people even leave food out for them which for many other neighbors is very problematic. Feral cats are a problem for many reasons. They leave very unpleasant and nasty odors. Feral cats reproduce very quickly and kill millions of songbirds in Wisconsin every year. According to the CDC, “feral cats have been the primary animal responsible for the transmission of rabies to humans in the United States.”

Here at Advanced Wildlife Control, we believe in humane animal control. Therefore, our technicians will use live traps to humanely trap feral cats and then take them to facilities that will properly care for them. We recommend homeowners not to trap or catch feral cats on their own. We also recommend homeowners not to feed them because of the problems they create and other neighbors will not be happy with you.

Our goal here at Advanced Wildlife Control is to make sure your animal control problems are taken care of as quickly as possible. Therefore, we can be out at your property on the same day when you call or the next day. We do not require any contracts for our customers.

DID YOU KNOW? – Strays are homeless pet cats while Ferals were born in the wild.

The breeding of feral cats is one of the major concerns regarding these types of cats. They can breed year-round and reproduce dozens of cats that can be as annoying and aggressive as parent cats. Therefore, as we trap feral cats, we will take them to facilities where they will hopefully be neutered and socialized.

Feral cats live outdoors in colonies and can be found in a wide variety of areas including farmlands, suburbs, and cities. They will live in abandoned buildings, old barns, garages, and under decks.

Having Problems with Feral Cats?