Occasional invaders consist of a wide group of insects that may invade your home occasionally, but do not typically take up residence there. Most of these insects do not want to be inside your home. Some of them cannot even survive once they have entered homes like crickets and woodlice.

Occasional invaders are active year-round and can enter your home at any time. These insects tend to be most problematic to homeowners during the fall season as they are trying to find a place for the winter. However, these insects do enjoy and spend the majority of their time outside. 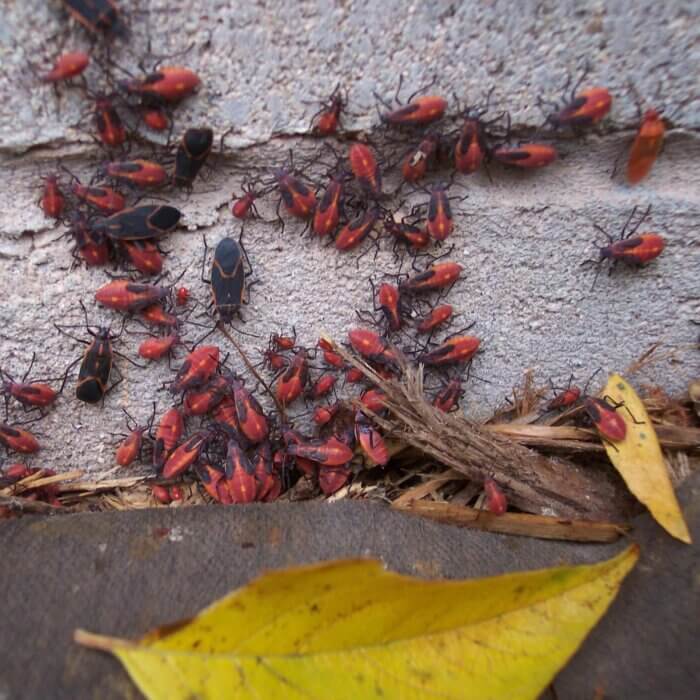 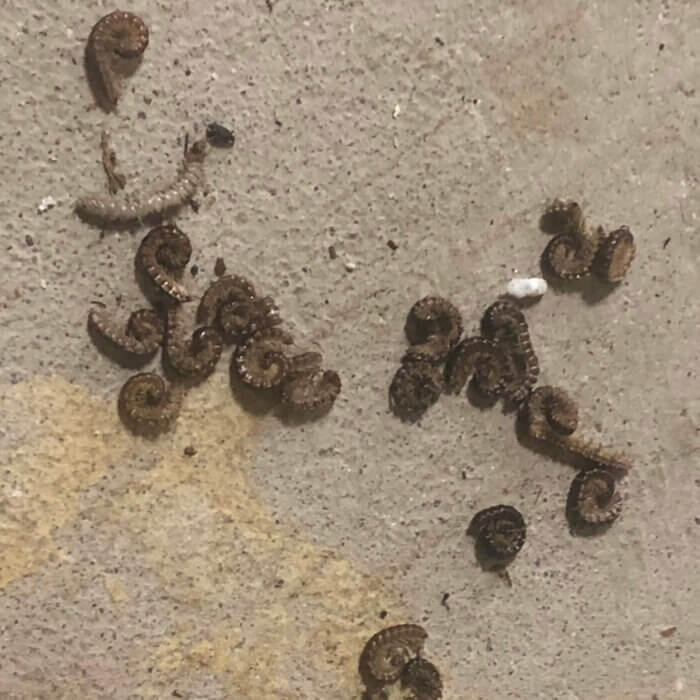 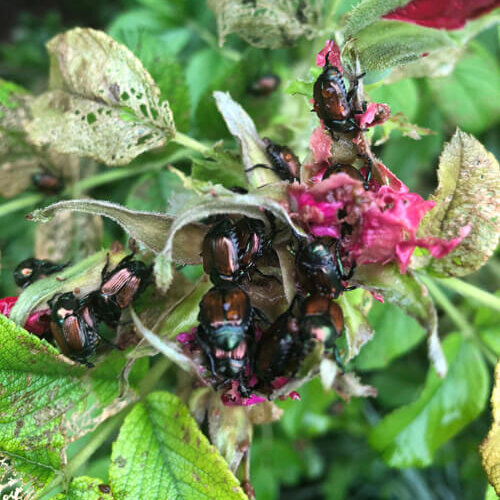 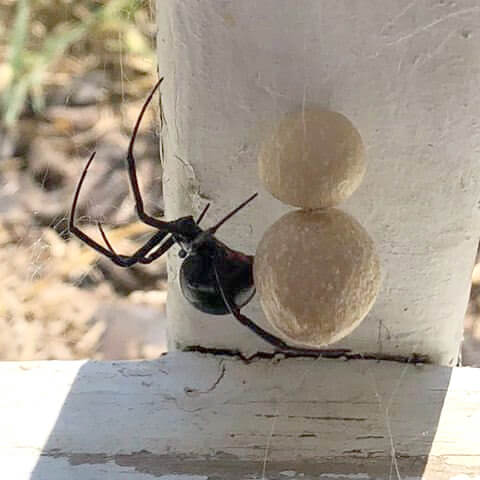 How Do I Get Rid of Occasional Invaders?

Some occasional invaders are easier to get rid of than others. For example, spiders, centipedes, and earwigs can be easily sucked up by a vacuum or removed back outside by homeowners. On the other hand, a number of occasional invaders may need professional pest control help to effectively eliminate them like stink bugs, boxelder bugs, Asian beetles, millipedes, etc.

We recommend giving us a call here at Advanced Wildlife Control to help you with all your residential, commercial, and industrial insect problems. Our trained technicians are fully equipped to efficiently eliminate all your occasional invader problems. To learn more about a specific occasional invader insect, check out their specific page below or to the right on the navigation bar. We provide a more detailed description of the bug along with prevention and our control tactics.

Should I be Concerned about Occasional Invaders?

Yes and No. Most of these insects are completely harmless and just an annoyance. On the other hand, a number of occasional invaders can cause some problems. To name a few, Japanese beetles can destroy your gardens and leafy trees. Boxelder bugs, Asian beetles, and stink bugs can stain curtains and furniture if squashed along with leaving a nasty smell. Powderpost beetles can damage your home’s wooden structure.