Usually blamed for lawn damage caused by voles, the mole is another common rodent known for lawn damage. Like the vole, moles are not a problem inside the house. They primarily live underground. Moles have large claw-like front paws which makes them excellent diggers. They are about 4-6 inches in length with velvety fur that is usually black or grey in color and have very small, ineffective eyes and ears. Moles are also insectivores that primarily eat insects, especially earthworms. 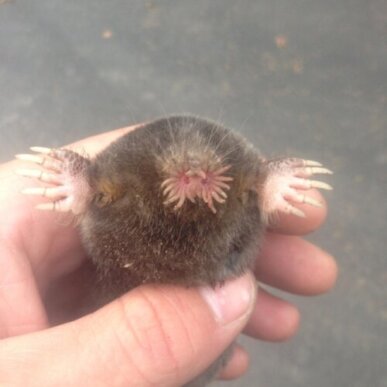 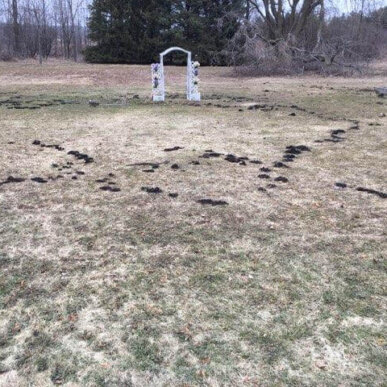 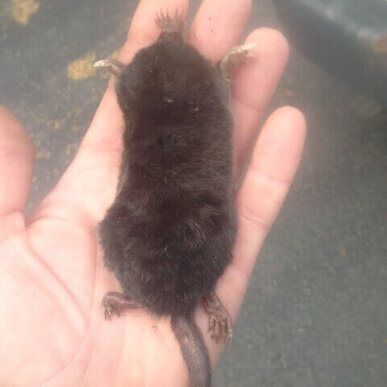 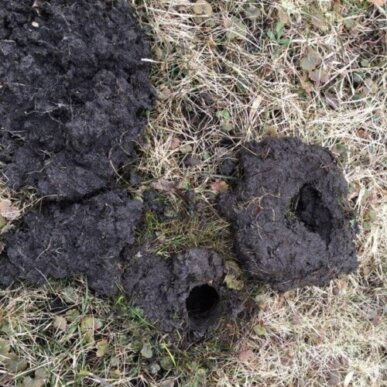 Are Moles a Concern?

There are only 2 species of moles in Wisconsin: the star-nosed mole and the common prairie mole. Moles can cause some serious damage to your lawn with their digging activity and holes. However, they are surprisingly uncommon in southeastern Wisconsin. Moles are more common in the central region of the state.

Here at Advanced Wildlife Control, we have only had a few occasions where moles were the true culprit. Most people blame moles for lawn damage, but voles are typically the main cause for lawn damage here in southeastern Wisconsin. Either voles or moles, our technicians are fully trained and equipped to handle all of your rodent problems.

Our goal here at Advanced Wildlife Control is to make sure your rodent control problems are taken care of as quickly as possible. Therefore, we can be out at your property on the same day when you call or the next day. We do not require any contracts for our customers.

DID YOU KNOW? – The damage that homeowners often suspect is caused by moles is typically caused by voles.

Moles typically breed in early spring. A female will produce 3-5 young in March and April. Baby moles will stay with the parents for about a month before they leave the den and find their own territories.

Moles are found in Wisconsin, especially in the central grassland region of Wisconsin. However, we have had a few customers in recent years here in southeastern Wisconsin with true mole problems. Moles primarily live underground in tunnels and dens they create.

Having Problems with Moles?