Coyotes are a common wild canine throughout Wisconsin both in grassland and urban areas. Typically grey or brown, coyotes are smaller than wolves and larger than foxes. A similar dog size comparison to a coyote would be the size of a Border Collie. Coyotes will eat whatever food is available, primarily deer, rabbits, or rodents. However, they will eat berries and unfortunately attack domestic animals like dogs or chickens. 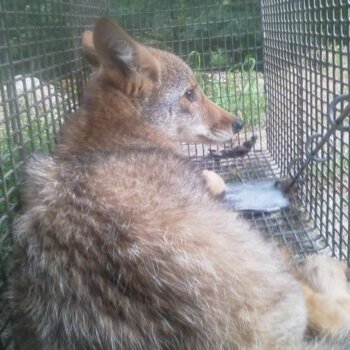 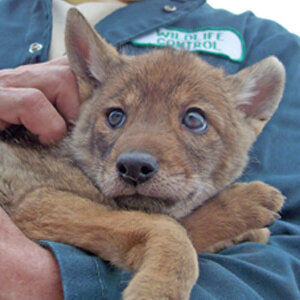 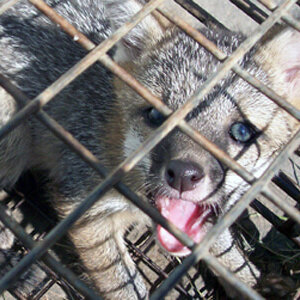 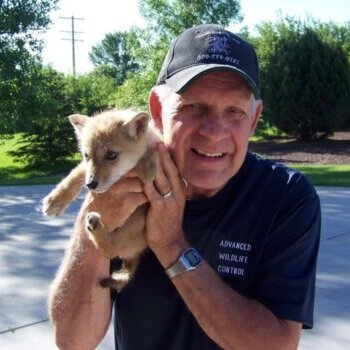 Coyotes are becoming a growing problem here in southeastern Wisconsin, especially in the suburban and urban areas of Milwaukee. They are becoming more comfortable around people which is a problem. Coyote attacks on dogs and humans have greatly increased in recent years. Coyote sightings even on the streets and parks of Milwaukee have become common recently as well.

Advanced Wildlife Control is one of the few companies fully-equipped to handle coyotes. As coyotes are becoming a growing problem, we have been working with city and town officials to trap and eliminate coyotes. We believe in humane animal removal, but unfortunately, coyotes are one of the few animals we have to humanely put to sleep when caught due to their growing concerns.

We recommend homeowners to keep an eye on their small cats or dogs when let outside, especially during the evening and nighttime. Bird feeders, pet food, garbage cans, compost piles, and livestock can attract coyotes. We also recommend to never approach or feed these animals.

DID YOU KNOW? – Coyotes are part of the same family as the wolf, fox, and dog. They are also one of the most adaptable species in the animal kingdom like the cougar.

Coyotes breed in late January and February. The litter size of a coyote ranges from 5 to 7 pups that are born early spring (April or May). The pups will stay together with the adults until the upcoming fall or winter before going off on their own.

Coyotes are common throughout Wisconsin both in grasslands and urban areas. They are common in farmlands and forests that have plentiful food and water sources. However, these adaptable creatures are becoming more common in urban areas lately. Coyotes also make dens out of existing burrows or covered areas to sleep and have their young.

Having Problems with Coyotes?