The red fox and the grey fox are the two most common species found in southeastern Wisconsin. Both are nocturnal canines that primarily prey on mice, rabbits, squirrels, waterfowl, and poultry. They are similar in stature and length – roughly 3-4 feet in length. Foxes are well-known to be swift and sly creatures. Similar to the coyote, foxes are adapting more and more to urban areas in recent years. 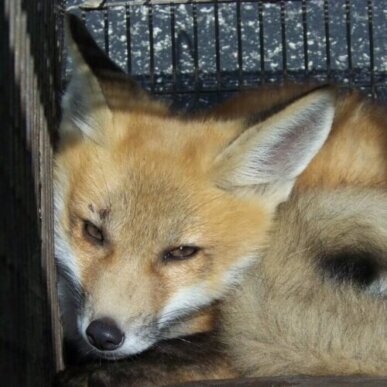 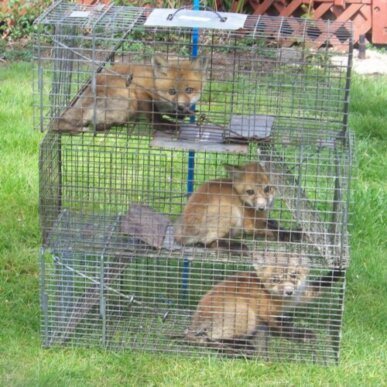 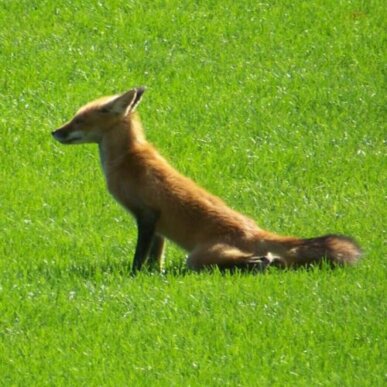 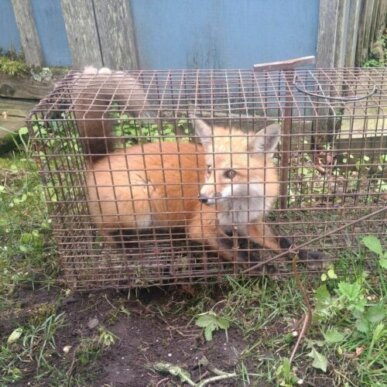 A Tail of Two Foxes

Red foxes are slightly bigger than grey foxes – weighing 10-14 pounds. They are much easier to spot due to their orange and red fur. Red foxes are beautiful and smart animals. They are able to hear very low frequencies that allow them to detect rodents underground. This is why red foxes dive headfirst into the snow to try to catch a mouse underneath. Red foxes do not usually use a den.

Are Foxes a Concern?

Similar to the coyote, foxes are adapting more to the suburban and urban areas of southeastern Wisconsin. Therefore, they are becoming more comfortable around people which is a problem. Foxes are opportunistic hunters. They will eat whatever food is available to them. Not only does this make them a problem for the rural farmer raising chickens, but also to the urban homeowner who has small dogs or cats. Foxes cause some serious losses for poultry farmers but have also been known to attack and kill small pets in peoples’ backyards.

Advanced Wildlife Control is one of the few companies fully-equipped to deal with foxes. Our trained technicians have the knowledge and expertise to out-fox these foxes. We believe in humane animal removal. Therefore, we will use live traps and baits to humanely trap and relocate foxes. We also recommend not provoking or getting too close to foxes because they may bite you.

DID YOU KNOW? – Wisconsin once had more fox farming than anywhere else in the world.

Red foxes breed in mid-January. They only have one litter each year with about 1-10 pups that are born mid-March. This is also the only time a red fox uses a den to raise her young. The baby red foxes will stay with their parents until autumn before going off on their own.

Grey foxes breed in mid-February. They too only have one litter each year with about 3-4 pups that are born from mid-April to mid-May. The baby grey foxes will also stay with their parents until late-summer and early-autumn before going off on their own.

Both red and grey foxes can be found throughout Wisconsin, especially in forests and farmlands. With urbanization, both foxes have been found in suburban and urban areas of Wisconsin. They will make underground dens under decks, porches, hollow trees or logs, and brushy areas.

Having Problems with Foxes?