Weasels are the sly, sneaky predators of the chicken coop. Most people rarely encounter weasels, but many poultry farmers have witnessed the massacre a weasel can leave in its wake. Similar to its cousin the mink, weasels are efficient killers – sometimes killing more than they can eat. Weasels primarily prey on chickens, mice, chipmunks, and rabbits.

Weasels are nocturnal creatures. Not only are they quite elusive, but they move very swiftly in zigzagging patterns, darting from shadow to shadow. There are 3 species of weasels in Wisconsin: the long-tailed, the short-tailed, and the least weasel. They typically have short fur that is light brown above with a cream-colored throat and belly. During the winters, a weasel’s coat changes to white to help better blend into the snow. 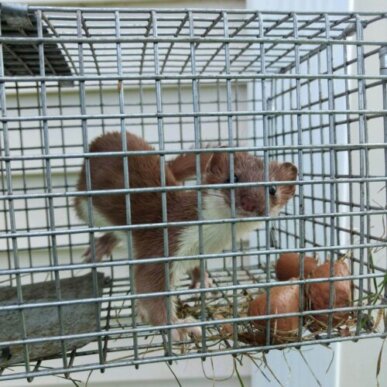 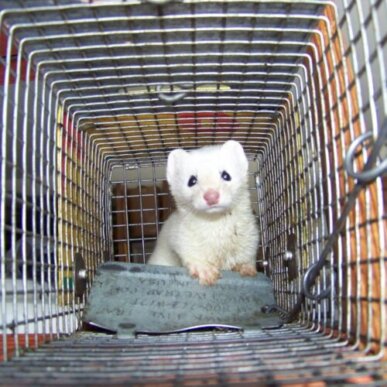 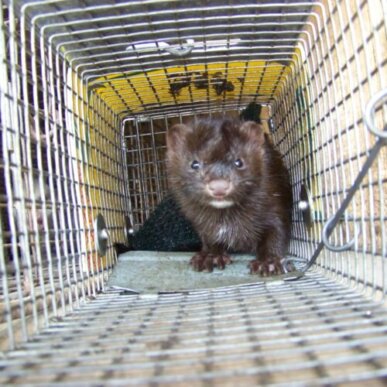 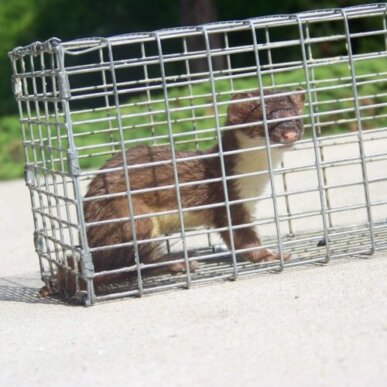 Are Weasels a Concern?

Weasels have their ups and downs. They are great at rodent control by keeping the rodent population down. On the flip-side, they also prey on chickens and their eggs which is a huge problem for poultry farmers. Weasels can slaughter an entire coop of chickens in a night. They can kill prey much larger than them and drag carcasses back to their dens for later.

Here at Advanced Wildlife Control, we believe in humane animal control. Therefore, our technicians will use baits and live traps to humanely catch weasels. Even though weasels are quick, weasels are also very curious little creatures. Our experienced technicians use very alluring bait to successfully attract and trap weasels.

Our goal here at Advanced Wildlife Control is to make sure your animal control problems are taken care of as quickly as possible. Therefore, we can be out at your property on the same day when you call or the next day. We do not require any contracts for our customers.

DID YOU KNOW? – When a weasel’s fur changes white during the winter, the animal also called an ermine.

The breeding season for weasels is in July. A weasel only has 1 litter a year with 4-6 young in the litter that are born in April or May. The young will typically stay with the parents until late summer or early autumn before going off on their own.

Weasels like to stay within a half a mile from their dens which are typically in hollow stumps, tree roots, or under old buildings. Dens are also typically near a water source and abundant food source making farmlands a prime area to live near with plenty of rodents or chickens to eat.

Having Problems with Weasels?